Some people fear divorce because it means they will have to deal with their spouse’s complete arsenal of hurtful and vengeful tactics. The prospect of losing custody of their child is the number one worry of many divorcing and divorced parents. A parent’s legal rights to their child are rarely terminated, but it doesn’t stop the other parent from acting unilaterally in some cases. Discuss your case with a divorce lawyer Montgomery, AL.

The clock is ticking

As soon as you have reason to believe your child has been taken, you must take immediate action. If they have brought the kid overseas, this is especially true. There is no time to sit back and watch if they do the right thing and return the kid, and there is no time to try to convince yourself that you are overreacting. Your chances of successfully locating your child’s other parent decrease exponentially for every day that passes before you get legal representation and assert your parental rights.

When one spouse earns significantly more than the other, the division of assets might become contentious. It might be quite challenging for the lower-earning parent to afford a court battle if the higher-earning parent abandons the child and quits the country. If the parent with the higher income abducts the child, the lower-income parent may not have the financial means to get the child back.

Your court order may include provisions addressing relocations out of state or even out of the nation.

The Hague Convention is a multilateral agreement between states that addresses issues such as child abduction, adoption, and war. The abduction of a child over international borders was a topic addressed by the Convention.

This treaty’s intention is to facilitate the return of stolen children to the nation of origin of the parent who was illegally snatched from the child. 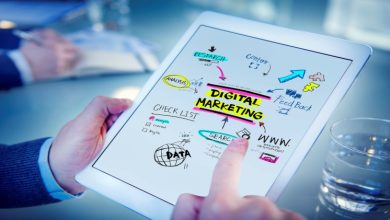